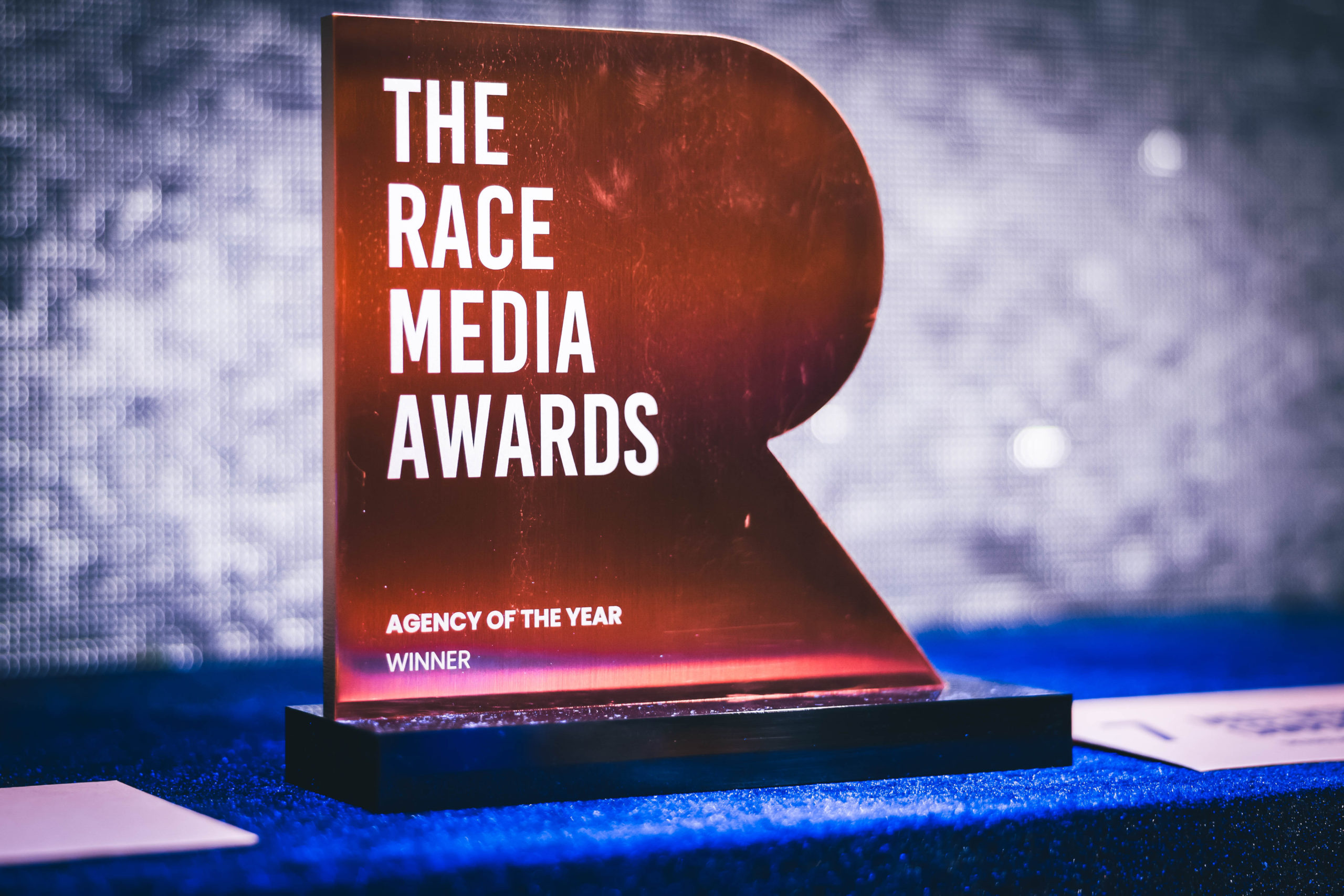 LONDON, UK (Monday, November 25, 2022) – Final entries are rushing in for the second edition of The Race Media Awards, with the chequered flag for submissions set to wave on December 1.

Recognising creative excellence, genuine impact, and influence in the motorsport marketing and PR industry, The Race Media Awards were held for the first time in 2022.

The 2023 award winners will be revealed on February 1 at the historic IET London: Savoy Place, which is now one of the premier locations for top-end audio-visual technology after recently undertaking a dramatic overhaul.

Bringing his satirical take on modern agency life from his viral TikTok and LinkedIn videos, comedian Rob Mayhew will take the microphone at the event as host for the 2023 edition.

“As our sport continues to grow, so does the level of creativity going into marketing and PR initiatives. Motorsport provides an outstanding platform from which to launch really innovative campaigns, and we were thrilled to highlight this facet of our industry at our inaugural awards in February,” said The Race co-founder and COO Andrew van de Burgt.

“For the 2023 awards, the bar will undoubtedly be raised. The quantity of entries has already exceeded 2022, and I am certain our fully-independent judging panel is going to report back that the quality is going to make their job quite tough.”

The shortlisted finalists for the 2023 The Race Media Awards will be revealed early in the new year, with the potential winners, industry leaders, agencies, and marketing and PR experts set to converge on the IET London: Savoy Place on February 1. 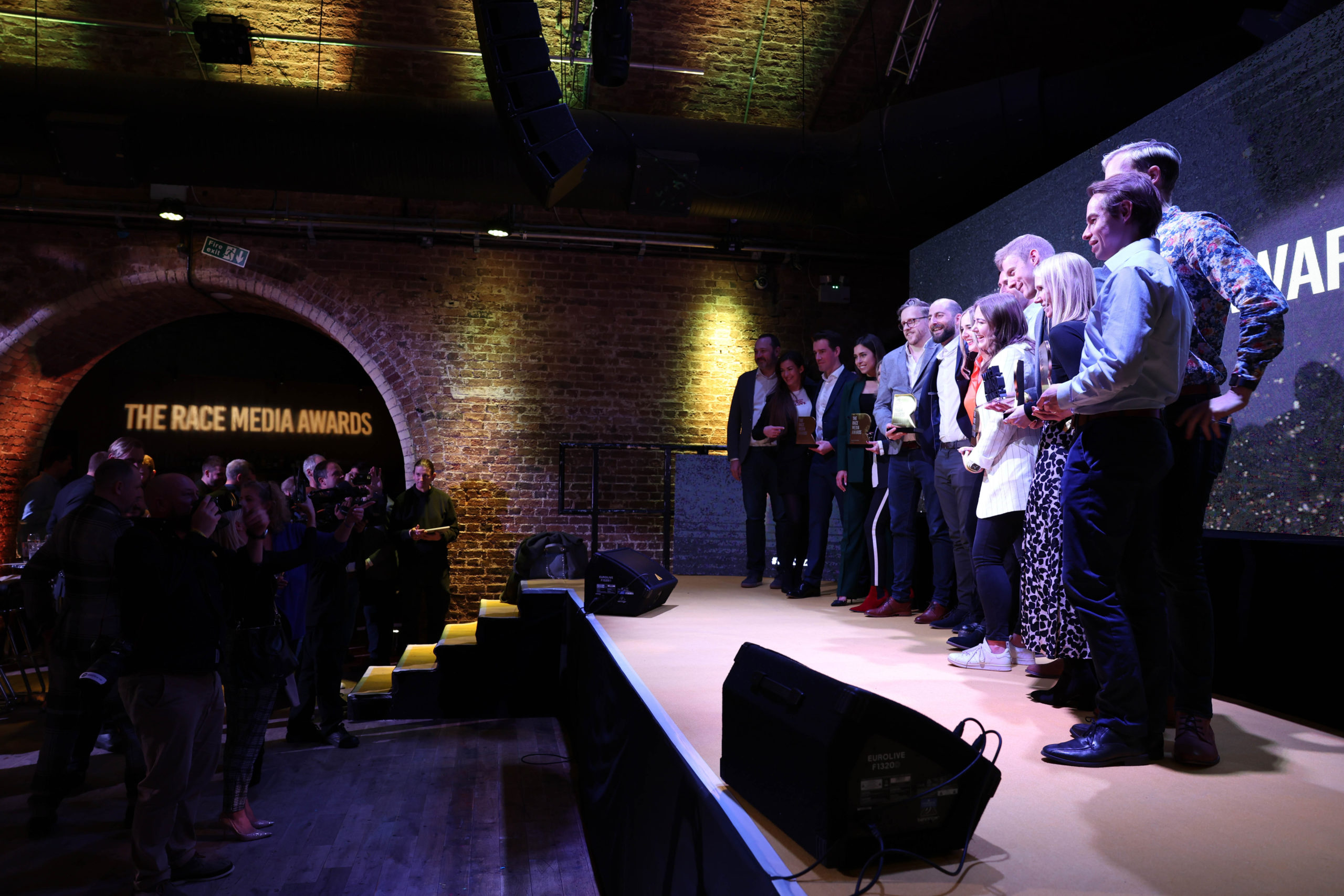 The finalists from the 2022 awards event came from Formula 1, MotoGP, sportscars, off-road competition, Indycar, and new electrified versions of the sport.