INDIANAPOLIS, IN (Wednesday, April 14, 2021) – After setting the bar as YouTube’s market-leading home for international motorsport in 2020, The Race has expanded its live-streaming line-up with Indy Lights Presented by Cooper Tires set to be shown on the channel in 2021.

Starting with this weekend’s opening rounds from Barber Motorsports Park, The Race YouTube channel will stream the future stars of the NTT INDYCAR SERIES in action to international fans outside of North America.

Initially launched in 1986, the championship returns in 2021 after a COVID-19-induced 2020 hiatus. Part of INDYCAR’s “Road to Indy Presented by Cooper Tires” development ladder, Indy Lights has developed some of the biggest names in history over its 35-year tenure.

All 20 rounds of the 2021 Indy Lights championship will be shown live and free for fans on YouTube outside of North America. American fans can watch all Indy Lights live and on-demand in the United States on Peacock Premium and on REV TV in Canada. 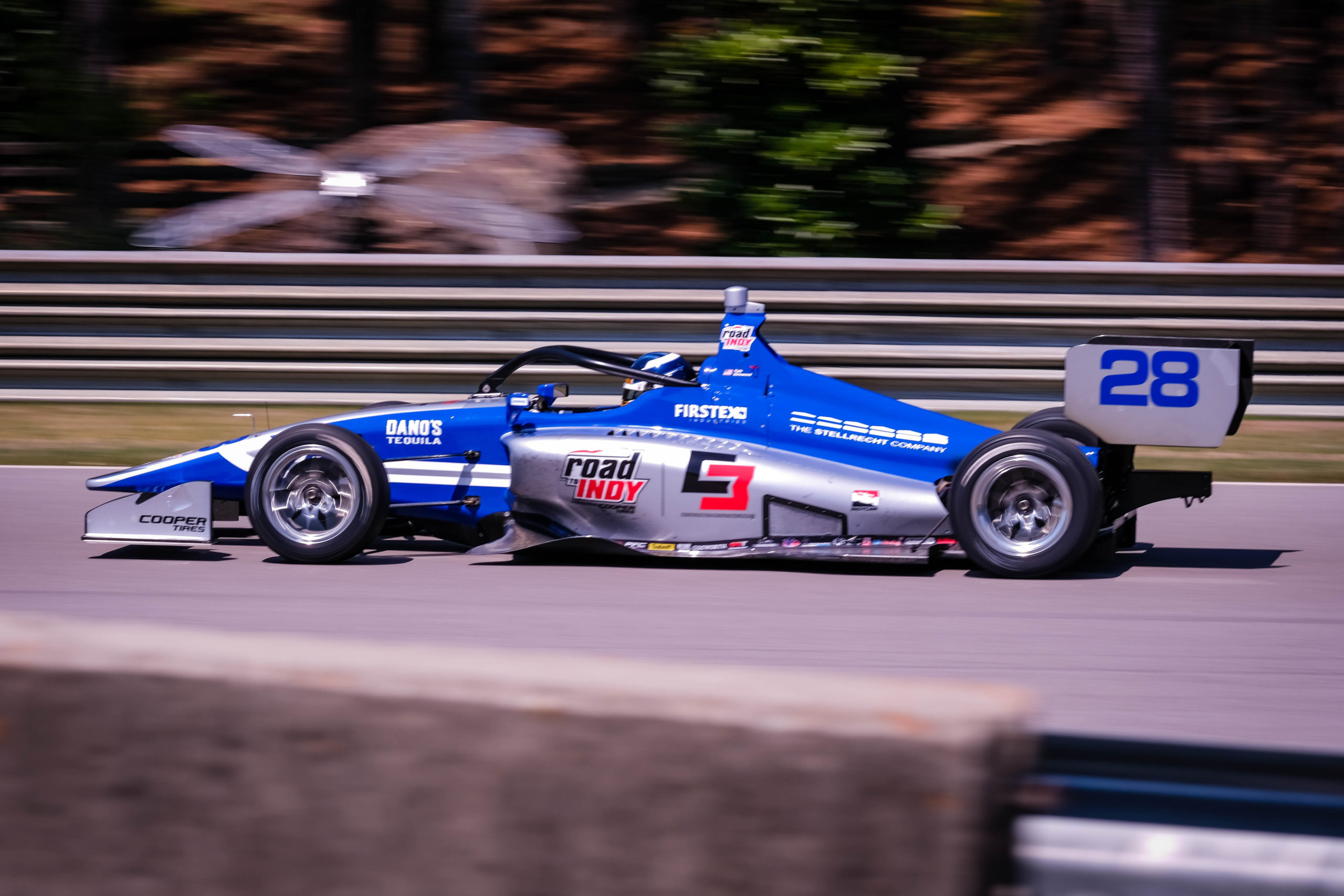 “We’re thrilled to add Indy Lights to our YouTube channel in 2021 as part of our increased commitment to North American open-wheel racing this year,” The Race Media Ltd’s co-founder and COO, Andrew van de Burgt said.

“We’re raising the bar with our INDYCAR coverage with the Indy Lights live streaming joining our new podcast hosted by JR Hildebrand and our North American editor, Jack Benyon.

“Indy Lights has produced some incredible talent over its history, and we’re looking forward to introducing some of the stars of the future. We’re also excited to work with Indy Lights and its competitors to showcase the series in front of our massive international audience and introduce new fans to the series.”

Indy Lights is part of a massive live-streaming line-up for The Race in 2021, including the Asian Le Mans Series plus the European Le Mans Series and the Nürburgring Endurance Series which will live-stream their respective opening rounds this weekend.

“We are very pleased to announce our new partnership with The Race and bring what we feel will be one of the most competitive seasons of Indy Lights competition to new and existing fans around the world,” said Dan Andersen, Owner and CEO of Andersen Promotions. “The motorsport media platform that Andrew and Darren [Cox, co-founder and CEO] have created has incredible viewership that will allow us to greatly expand our footprint and showcase the stars of tomorrow. We are excited to kick things off this weekend with our season-opening rounds at Barber Motorsports Park.” 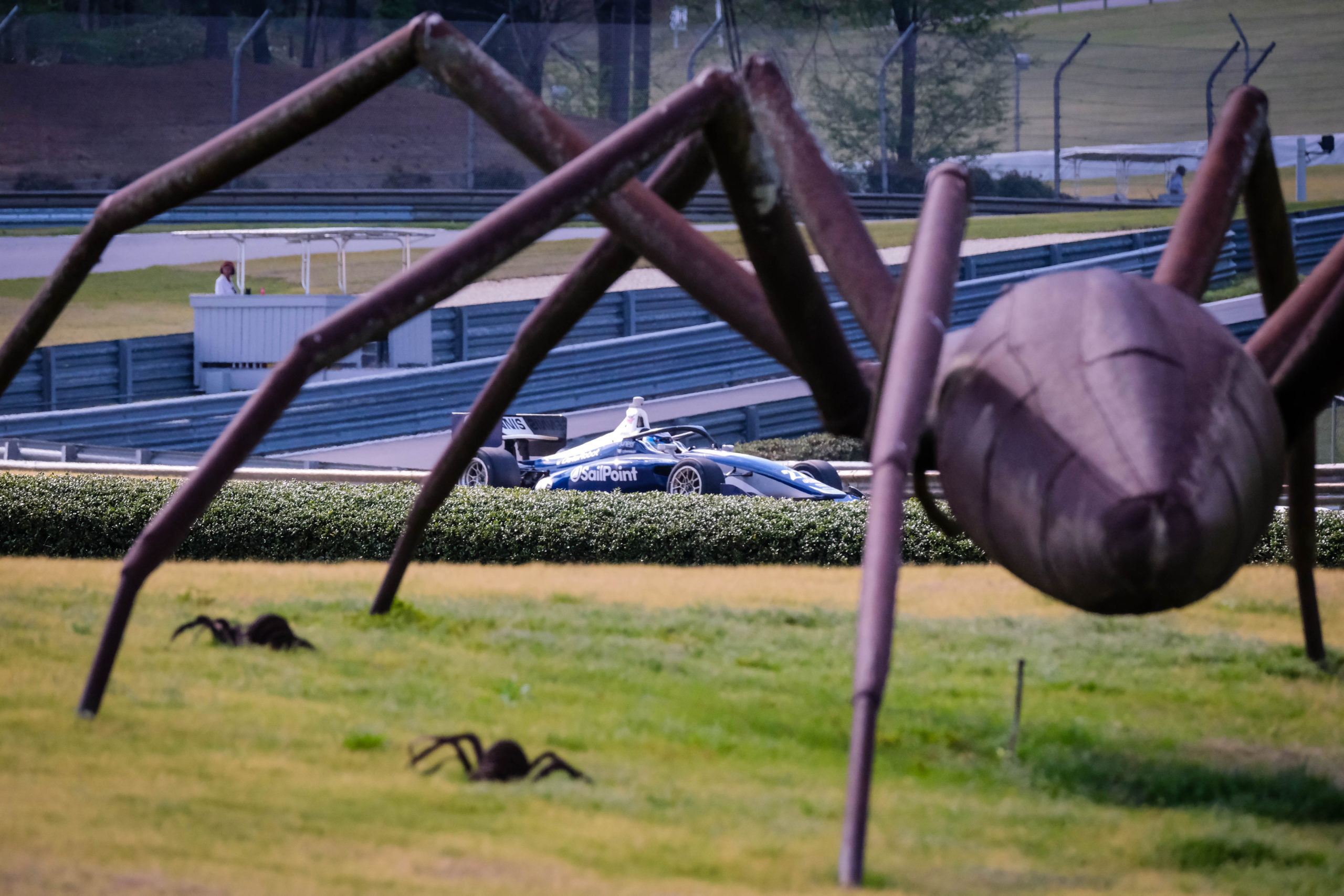 The 2021 Indy Lights field features entries from leading teams Andretti Autosport, Andretti Steinbrenner Autosport, Carlin, Global Racing Group with HMD Motorsports, HMD Motorsports, Juncos Racing and Pserra Racing/AS Promotions. At stake is a champion’s scholarship award of over $1,289,000 million for entry into at least three NTT INDYCAR SERIES events for 2022 including the Indianapolis 500, and an Indy car test at the conclusion of the season for each of the top-three finishers in the championship.

“We have an extraordinary platform for these teams, drivers and sponsors to reach an enormous global audience.”

This weekend’s pair of Indy Lights races will be at 12:15 pm (US Central Time) on Saturday, April 17, and 12:20 pm the following day on Sunday, April 18, just prior to the NTT INDYCAR SERIES season-opener. 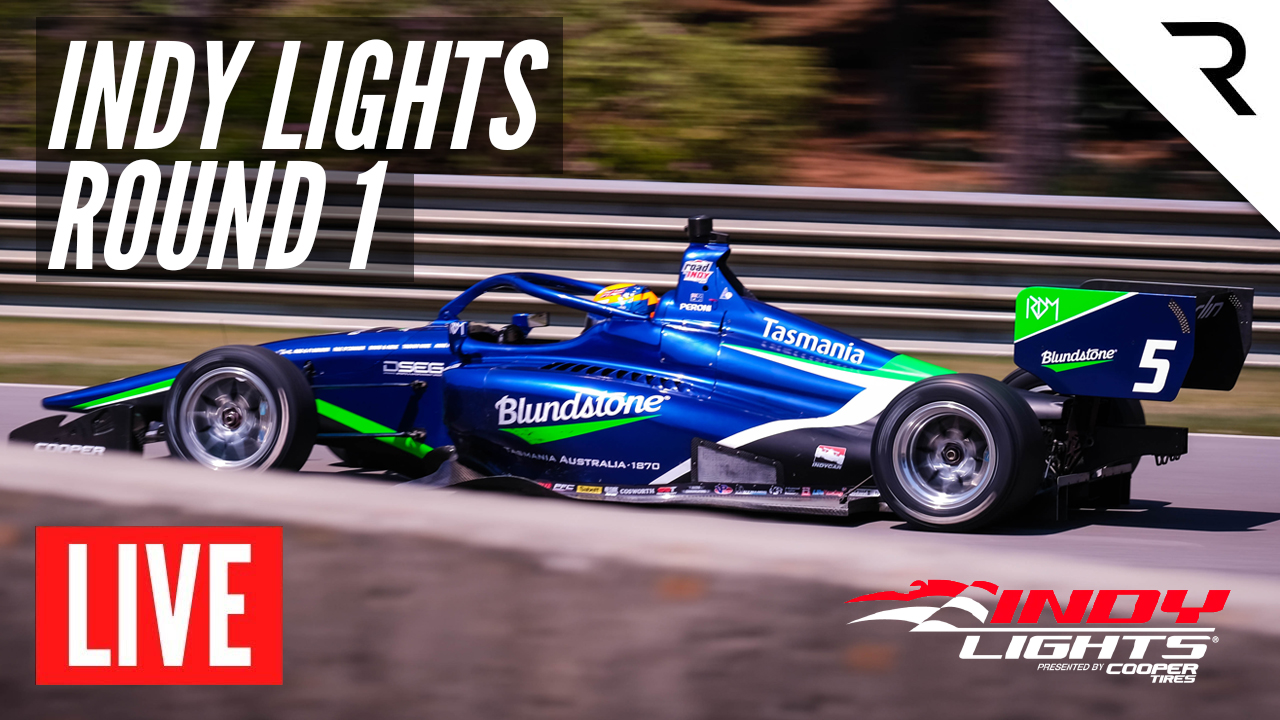 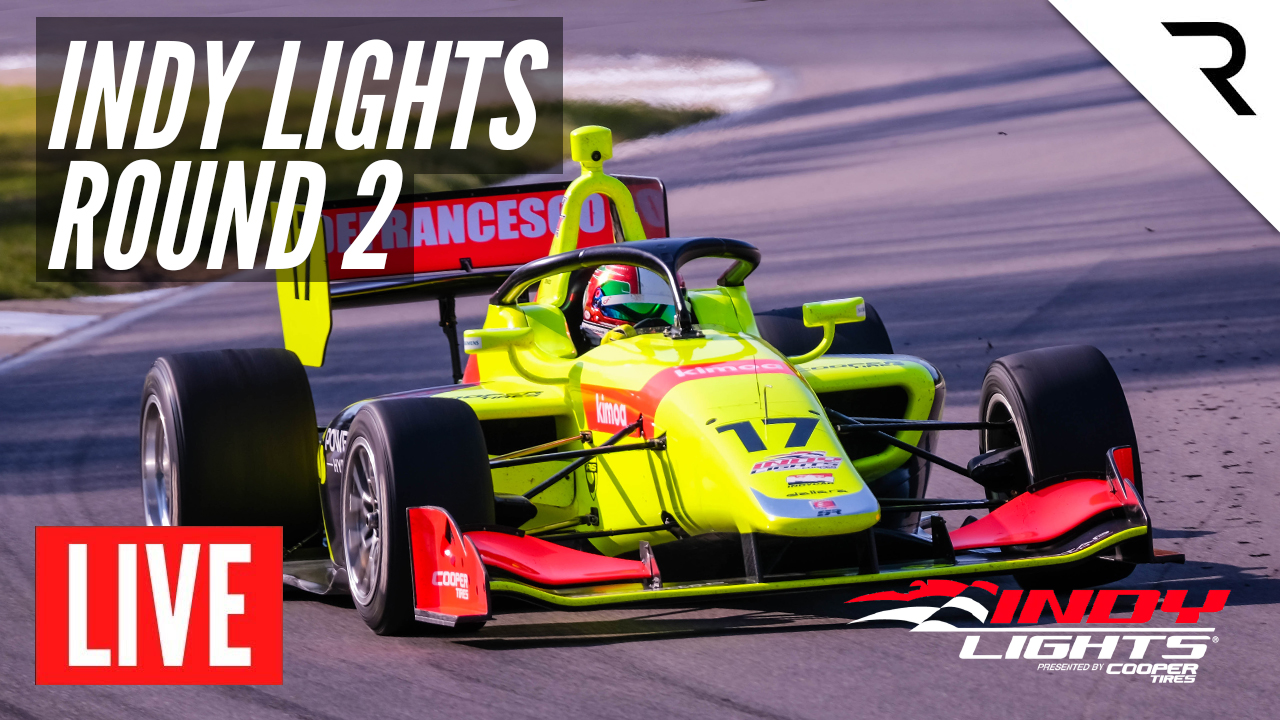