LONDON, UK (Monday, January 16, 2023) – The Race Media Awards has revealed the shortlisted candidates for the upcoming awards presentation in London on February 1st.

The Awards recognises excellence in motorsport PR, marketing and communications. Now entering its second year, it attracted 50 percent more entries for the seven awards compared to the 2022 version, making the shortlisting process more competitive than ever.

Here is the shortlist:

Brand of the Year

Agency of the Year 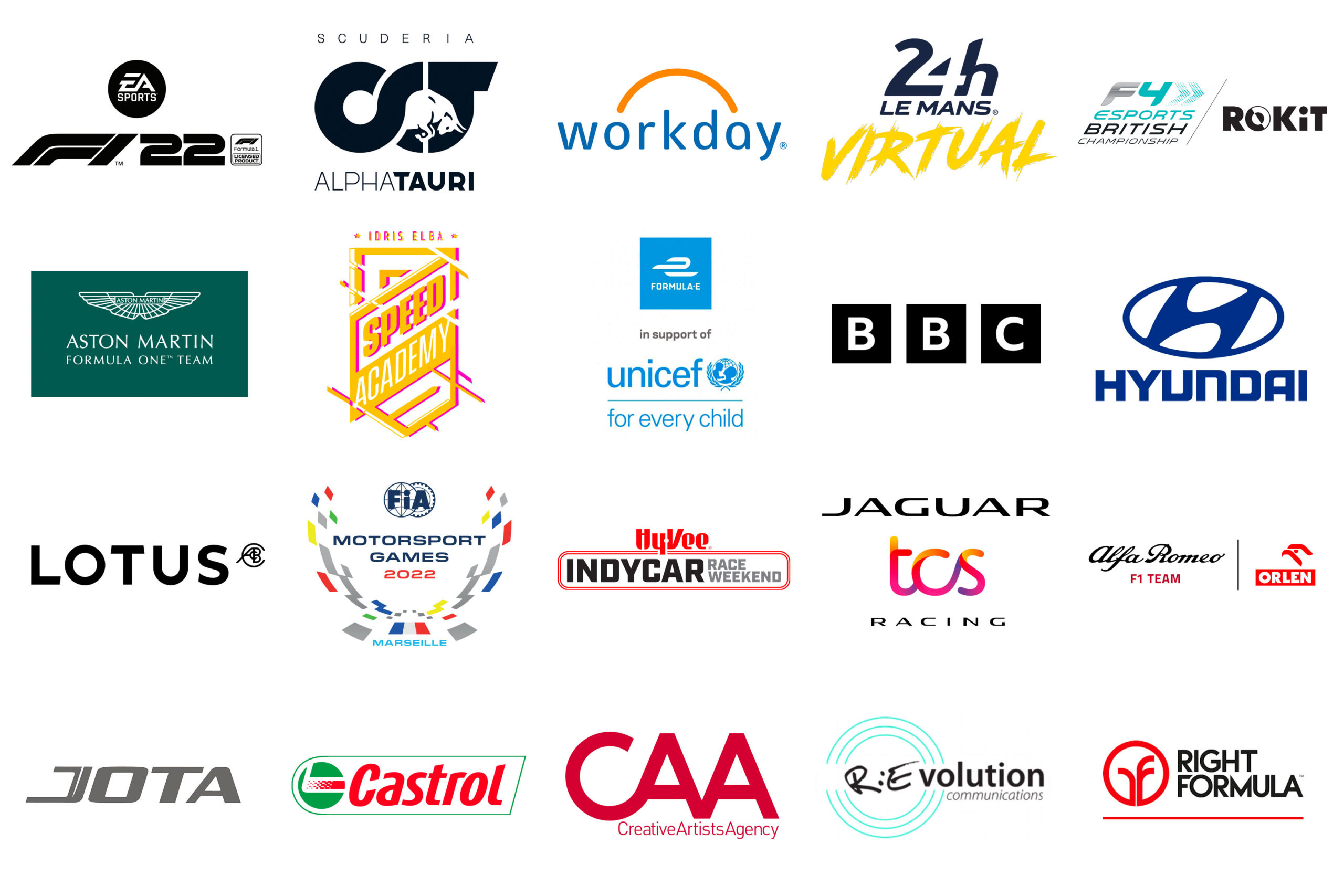 An all-star independent panel of judges will be meeting in the coming weeks to determine the winners. The judging panel includes:

“The quality of the shortlisted entries is amazing,” said The Race Media co-founder and COO Andrew van de Burgt.

“The effort that the entrants have gone to in order to make their case has been extremely pleasing too. In just its second year, The Race Media Awards has become an accolade worth having.

“The hard work now lies with the judges and having to pick the best from an incredibly strong list. I can’t wait to find out who wins on February 1 at the live event.”

The results will be announced at the live event, which will be held at IET in London on February 1, hosted by comedian and LinkedIn star Rob Mayhew. 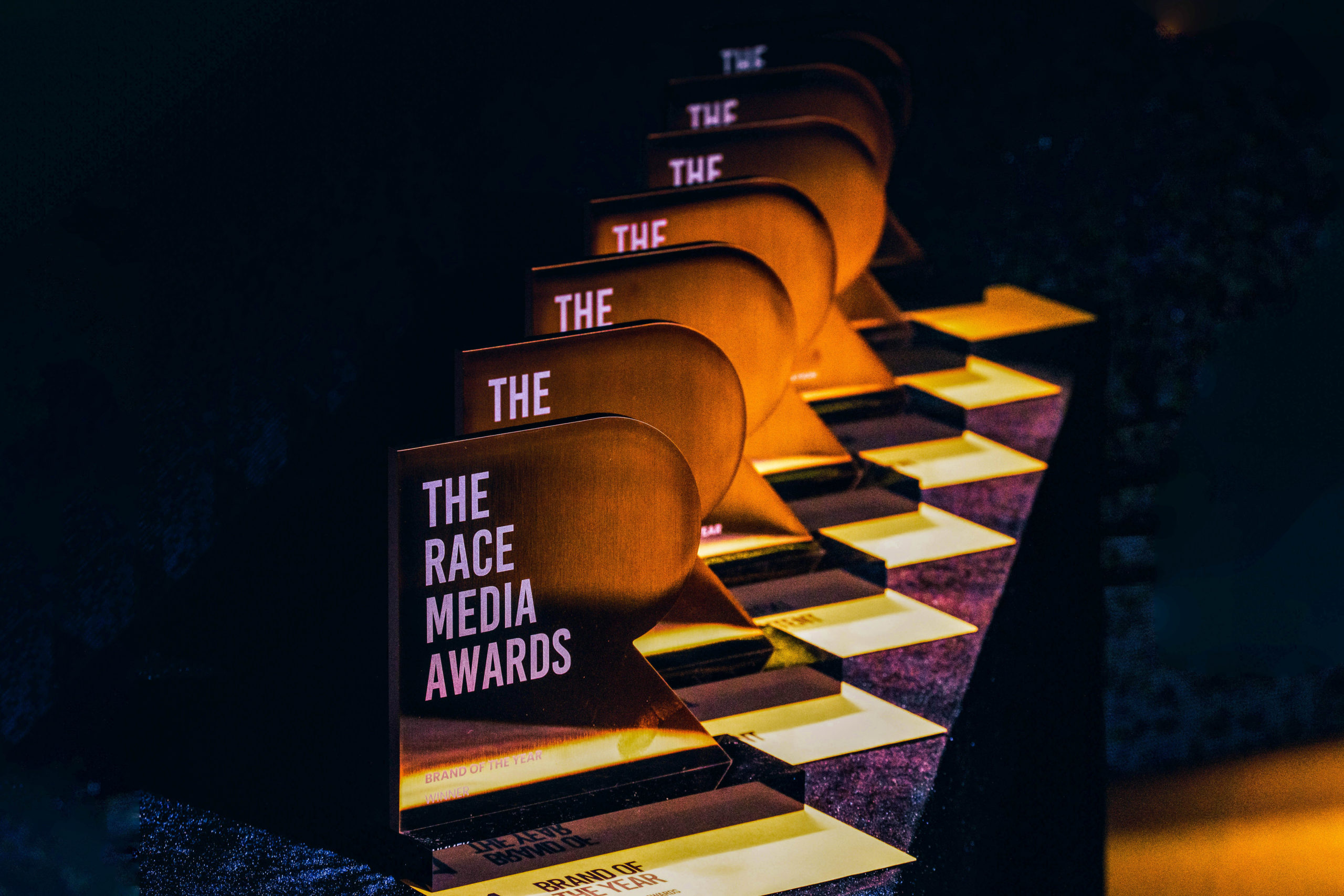