LONDON, UK (Thursday, September 9, 2021) – The Race Media’s groundbreaking esports racing series that captivated fans at a time when global motorsport was suspended last year has been recognised by the prestigious Sports Industry Awards.

On a night when legends such as Marcus Rashord and Barry Hearn were given a standing ovation at the red carpet black-tie gala, the great and the good of the sports industry were celebrated and excellence rewarded for events, brands, campaigns, fan engagement, creativity, partnerships, and for The Race All-Star Series – data and business impact.

Launched on the eve of the canceled opening rounds of the 2020 Formula 1 and IndyCar championships, the esports series brought together the world’s best esports racers, modern-day racing stars, and motorsport legends who had scored F1 World Championships, World Rally Championships, Indy 500s and 24 Hours of Le Mans wins and more.

With 15 events over a 16-week period, the esports series was streamed live around the globe on YouTube and broadcast across 80+ major networks including ESPN and Eurosport to reach more than 610 million homes.

In partnership with the Halfspace agency, all the data concerning the viewing habits, engagement, and affiliation was used to continually tweak and refine the product and to attract a title sponsor in the shape of ROKiT Phones. 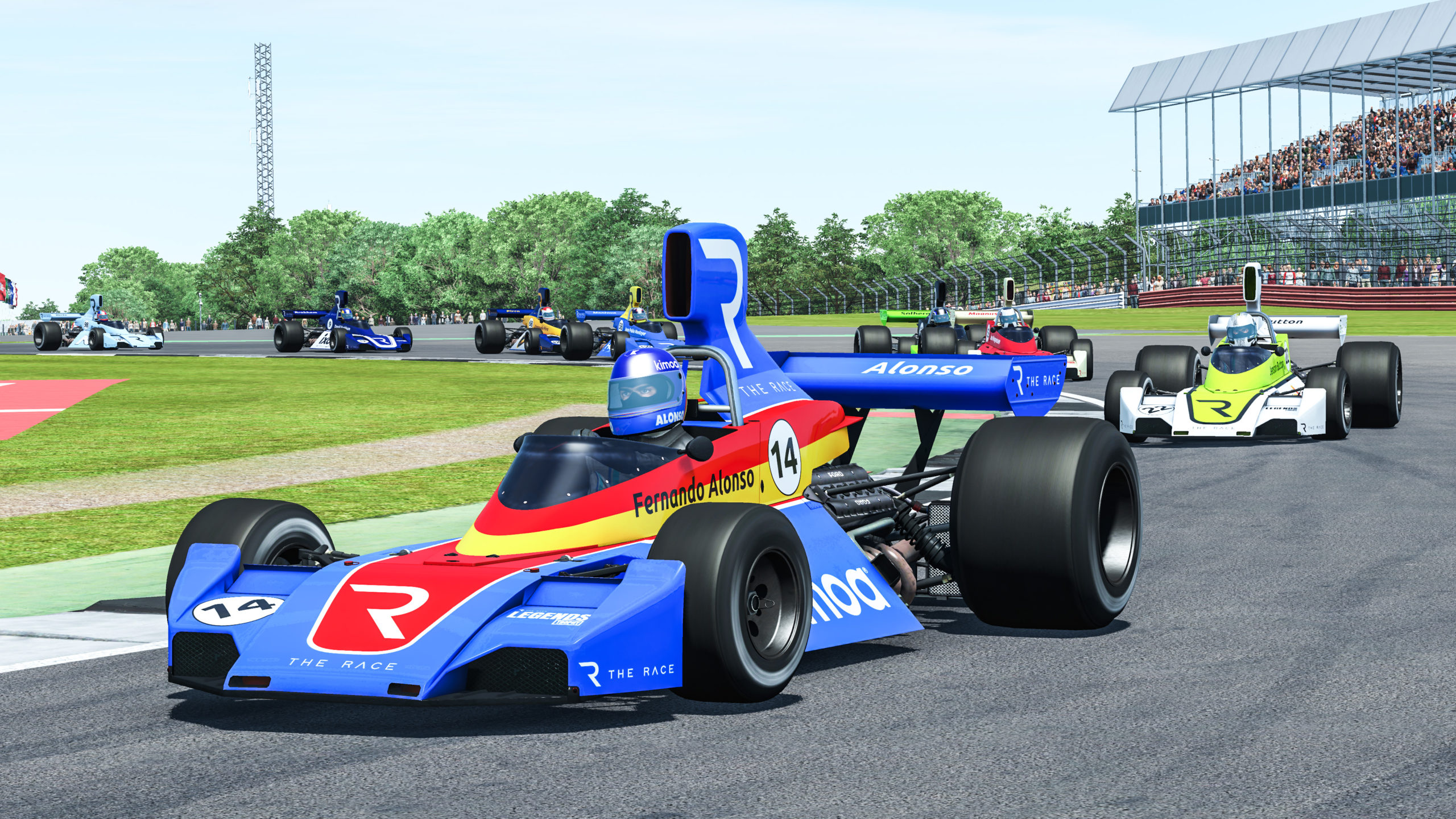 By featuring legendary stars such as Jenson Button, Fernando Alonso, Mario Andretti, Emerson Fittipaldi, and more, the series played a crucial role in establishing The Race as the newest home for world-class motorsport content and kicked off a massive surge in YouTube traffic that has made The Race Media a global leader in motorsport video content.

The drivers were not the only stars to join the championship – factory teams from key manufacturers including Mercedes-Benz, BMW, Aston Martin, Bentley, and Hyundai also took part in the esports races – for many it was the first time they had ever raced in a purely digital environment.

While competition in the weekly esports events was fierce, the Sports Industry Awards competition was equally intense. The Race Media Ltd was up against major international sporting events for the Data and Industry Impact Award. 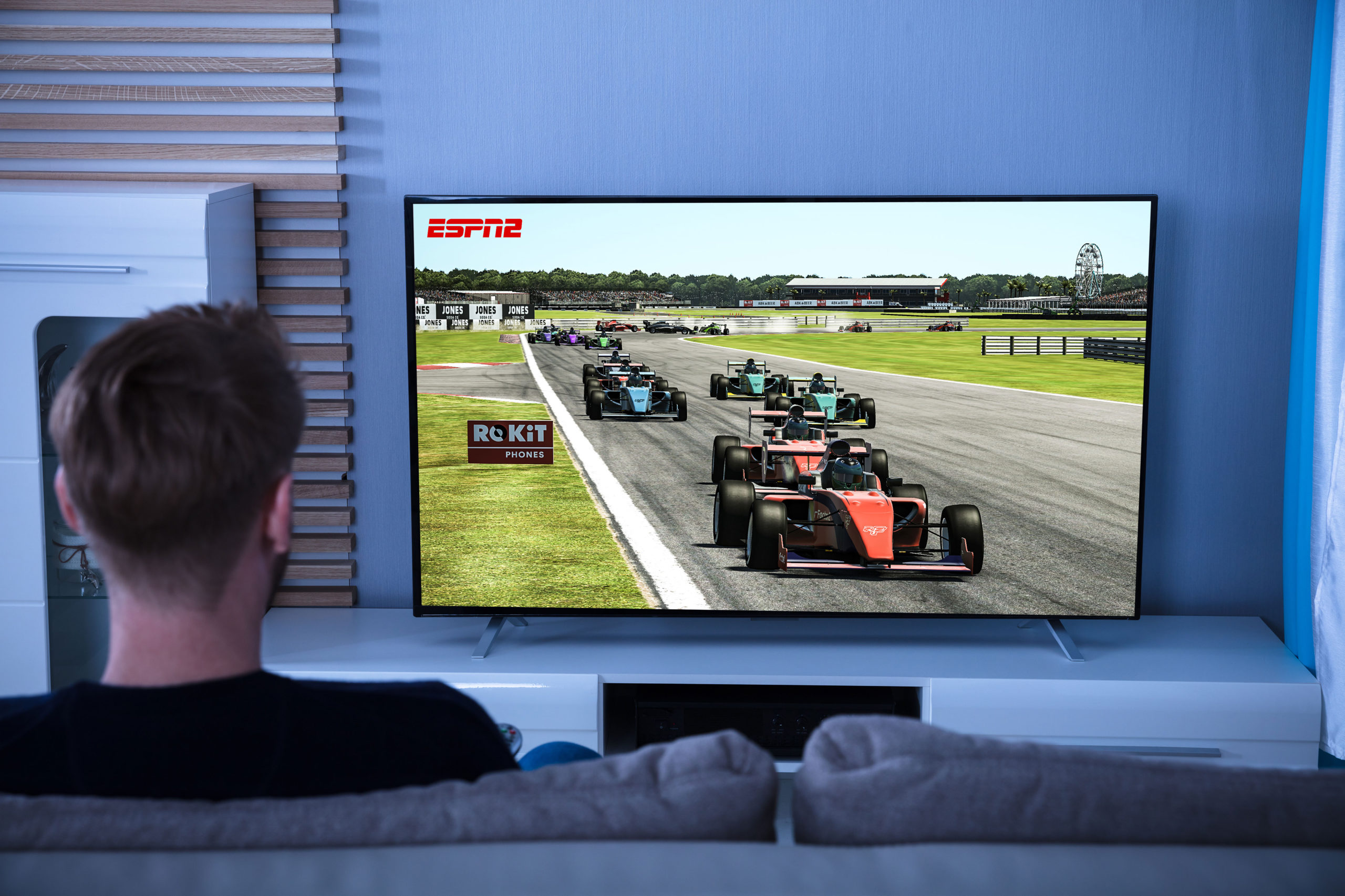 “I am absolutely delighted to have won this award and to have beaten such well-established, global brands in the process,” said The Race Media Ltd co-founder Andrew van de Burgt who accepted the award last night.

“We are immensely proud of what we were able to pull together for the All-Star Series last year – the entire event went from concept to creation in less than 72 hours. Bringing together 100+ drivers from across the globe to race together at the same time and then live-stream the event to a massive global audience was an enormous task.

“The fact that we were able to take this event to the international TV and online streaming audiences for 16 consecutive weeks without a single hitch is remarkable and a huge testament to all the team behind the event.

“Halfspace played a crucial role in helping to provide the data that meant we kept the product fresh and engaging and our sponsors very happy.

“We had only launched The Race six weeks earlier, but the cancelation of global motorsport actually ended up giving us the opportunity to showcase our flexibility and vision and played a key role in establishing the brand in an ultra-competitive market place.”